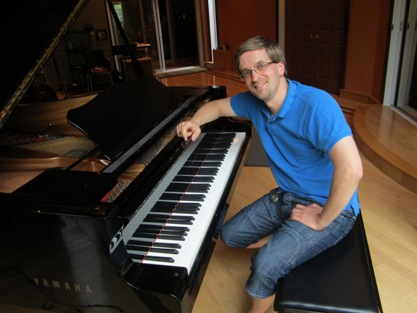 "A pleasure for the ears, a journey for the soul"

I am available for second language teaching and consulting services (content and methodology) in general (for any language) as well as specifically for French, Spanish, and Scottish Gaelic. Feel free to have a look at my biography for more information.

Of course, I am also available for singing engagements in Gaelic - weddings, funerals, or special occasions of any kind.

I am awfully happy that you have come to my website. If you enjoy it, let me know and come back often to keep in touch! Thank you everyone!

GCL Consulting was started in 2003, under the name “Grian Culture and Language” (still the official name of the business), initially to provide Gaelic language and song courses in the community to adults who were interested. Since that time, it has also provided French and Spanish courses. Now, also using  the acronym GCL Consulting, it offers consulting services in second language methodology, teaching, and content for any language but with specific focus on French, Spanish, and Scottish Gaelic. Incidentally, the name "Mcbuttons" came from a brief foray into merchandising several years ago that no longer exists.

The following services are offered:

+Consultation for language teaching and learning

For Second Language Teaching and Learning

+Courses can be in person (local only) or over distance

If you want to learn Scottish Gaelic

Contact Andrew if you have specific questions about the language or if you would like to learn it.

Andrew started to record albums in 2003 when several of his friends suggested it. To that point, very few people had heard him sing in public in English, let alone Scottish Gaelic.

Click on the tab to look at the song listing for each album.

If you would like to see the lyrics for the album, click on the "lyrics" button. You will then download a .pdf file containing all of the lyrics for that album. This is instead of a full liner notes package which is not included in the cd itself.

The albums are almost exclusively available on iTunes now. Physical cds are no longer available for album #4. The rest are available through Andrew directly.

There are no plans to record any new material for the foreseeable future.

All of Andrew's songs qualify as Canadian Content under the MAPL standards.

The Connor and Liam  March

Not available on iTunes 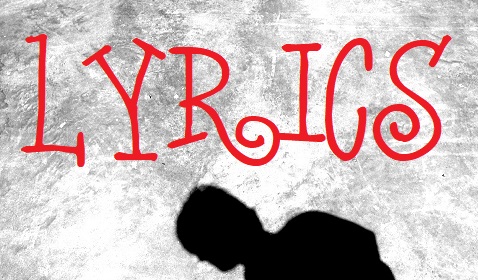 To Mom / Assuming of Course 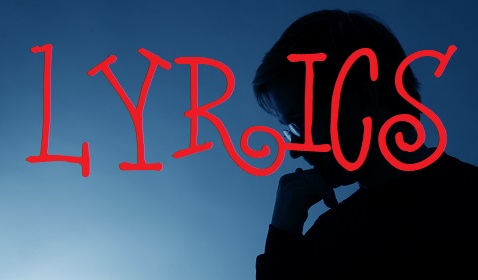 Ann am Baile Rioghail Dhaibhidh (Once In Royal David’s City)

Fada Cian Ann An Staball (Away In A Manger) 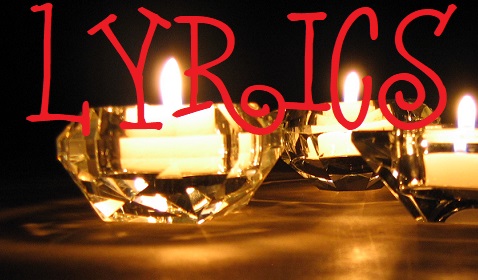 ‘S I Mo Leannan An Té Ur 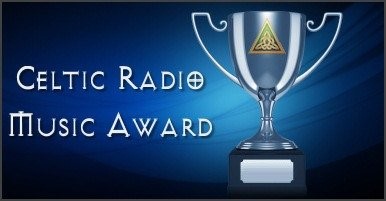 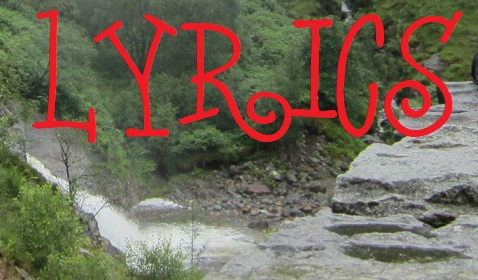